The cat has been human companion for millennia. We know about cats as much and as little as we know about ourselves. From all higher vertebrates, the cat is one of the best researched organisms. It is a model animal for research of several common diseases such as AIDS, Alzheimer’s, stroke, and spinal trauma. Cats’ behaviors are complex and their movements are virtuoso. Except for the frontal lobes, cats’ brain is remarkably similar to the brain of primates. It is well studied but yet little understood. This project is to promote understanding of the brain by assembling a searchable database of the cat brain activity during various behaviors.

Learn more about organization of the database 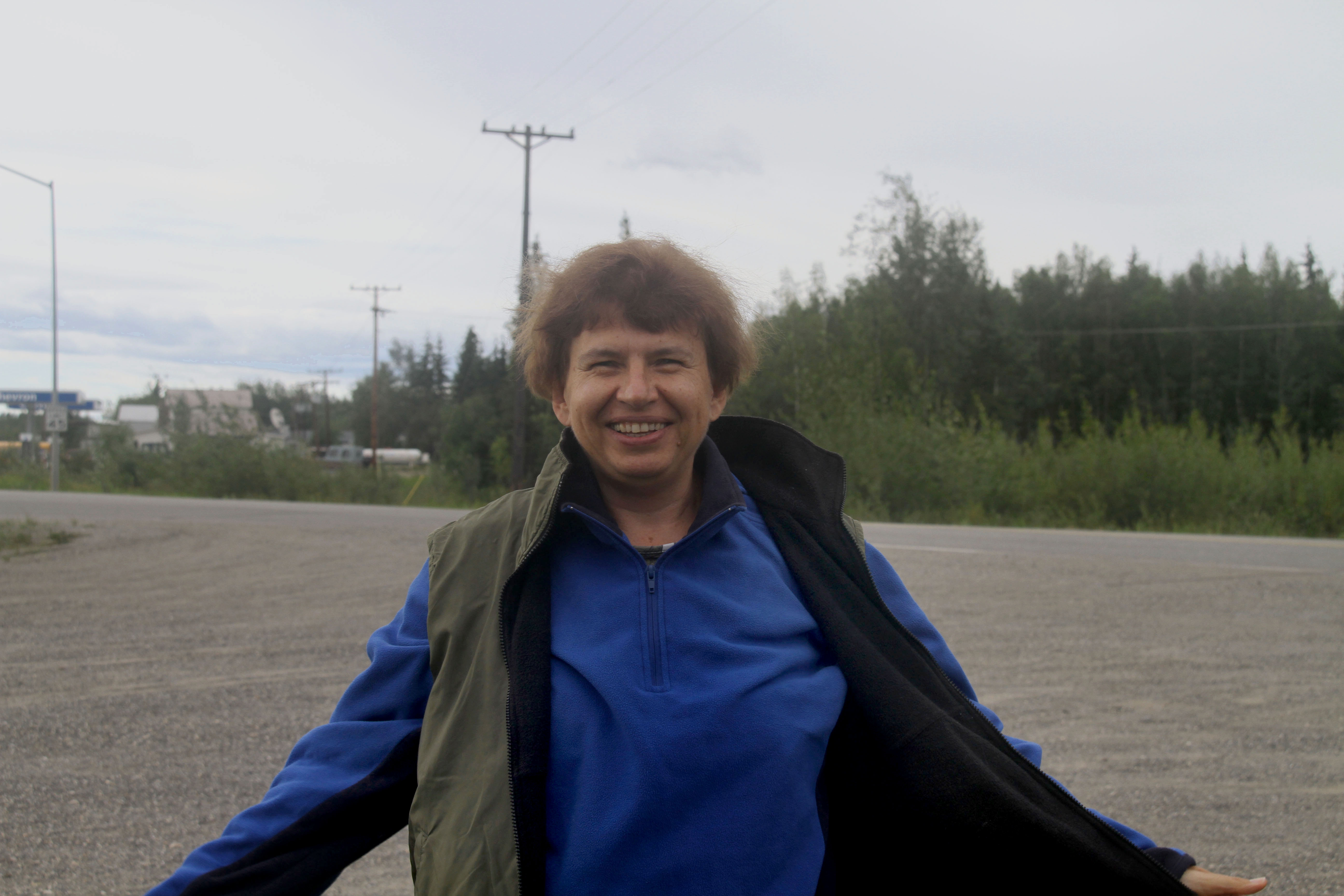 Dr. Irina Beloozerova (IB), the founder of the Cat Brain database, is a physiologist. She studies how movements are organized. Any behavior is ultimately displayed as some sort of movement: a smile, a talk, a laugh, a hand-shake, a dance, a run, a gesture, etc. Irina wants to understand how nervous cells interact to produce behaviors.

Irina graduated from the Lomonosov University in Moscow, Russia, with a degree in biology, in 1981. Under Drs. Yuri Arshavsky and Grigori Orlovsly, she studied neuronal networks for swimming in mollusks. For 12 years, she was a member of Dr. Inesa Kazlovskaya’s team in the Soviet space program studying limbs and eye-head coordination in Rhesus monkeys while animals were aboard bio-satellites “Cosmos”. In 1989, Irina obtained her PhD from the Lomonosov University for a study of the role of the motor cortex in control of locomotion in cats conducted with Dr. Misha Sirota. In 1991-92, Irina interned for a year with Dr. David Armstrong at the University of Bristol, UK. She then worked for two years as a postdoctoral fellow with Dr. Serge Rossignol in Montreal, Canada, and for four years with Dr. Harvey Swadlow at the University of Connecticut, USA.  Under the mentorship of Dr. Swadlow, in 1996 Irina obtained her first NIH funding, an NRSA award. In 2000, Irina was granted her first R01 to study the activity of motor cortical and thalamo-cortical networks during locomotion.

Irina has been a faculty member of the Barrow Neurological Institute in Phoenix, Arizona, since 2000. She has published 58 full size research papers and 10 reviews. The data on the activity of the motor cortex and motor thalamus during locomotion collected in Phoenix in the course of NIH funded research represent the major part of the current Cat Brain database.

Irina’s laboratory in Phoenix was built and operated jointly with Dr. Misha Sirota, who was Irina’s collaborator since her PhD work and, since 1991, her husband. Misha has passed away in 2016. The Cat Brain database was started using several private donations to Misha’s memory fund.

All experimental procedures, from which the data posted here were obtained and which are described here, were in agreement with the US Public Health Service Policy on Humane Care and Use of Laboratory Animals and were approved by the Institutional Animal Care and Use Committees of the Barrow Neurological Institute and collaborating Institutions. The data on the activity of the cortex, thalamus, and cerebellum during locomotion were collected in the course of studies supported by two NIH grants: R01 NS-39340 (2000-2005) and R01 NS-058659 (2008-2014).